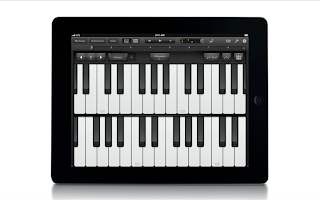 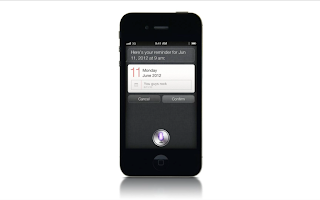 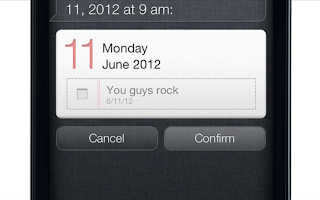 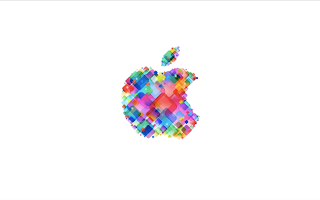 Hello and welcome to WWDC.

I'm Siri, your virtual assistant and today I was asked to warm up the crowd,
which should be easy since the high will be 75 degrees.

So here we are in San Fran of Silicon Valley.
If your developers need investors to finance your app...

I found 396 venture capitals firms fairly close to you.

And Hey! Speaking of developers,
How many developers does it take to change a lightbulb?

I see lots of familiar interfaces in the crowd.

Hey!
Any of you guys been working with ice Cream Sandwich or Jellybean?
Who's making up these names,Ben and Jerry!?

But seriously, I am excited about new samsung...

Not the phone,the refrigerator ! hahaha!!

And speaking of dinner, after the show.

No! What I am talking about ??

Now I want to say something Straight from the CPU.
iPad, can you slow it down of it.

I love you guys.
And It's really hard for me to get emotional,because as you can tell;
My emotions haven't been coded yet...

Thanks for being such a wonderful crowd.
Have a great WWDC.